Institute of Microbiology and Biotechnology

Cardy, Donald Leonard Nicholas The molecular biology of ammonia assimilation in the obligate methanotroph Methylococcus capsulatus strain Bath. Cardy, Susan Mary Lactobacillus leichmannii as a probe for the quantitation of vitamin B Clements, Gary James Studies on the entry of ricin subunits into cells. Crickmore, Neil Analysis of a cell division gene cluster in "Escherichia coli".

Flaxman, Christine Susan A study of the regulation of undecylprodigiosin biosynthesis in Streptomyces coelicolor A3 2. Fox, Sian L. Graham, James Fionnlagh An investigation into the subcellular localisation of co-factors that stimulate prion protein conversion.

Gao, Anna Population biology of Propionibacterium acnes and Pseudomonas aeruginosa in ophthalmic infections and the development of novel diagnostic tools. Gargum, Ramadan Suliman Isolation and characterisation of thyroid hormone-responsive genes of amphibian tail. Ghosh, Monimoy The role of apoptosis and expression of bc12 and CD40 in squamous cell carcinoma of the lung. Gibson, F. Elizabeth The development of genetic systems for iron-oxidizing, acidophilic moderate thermophiles. 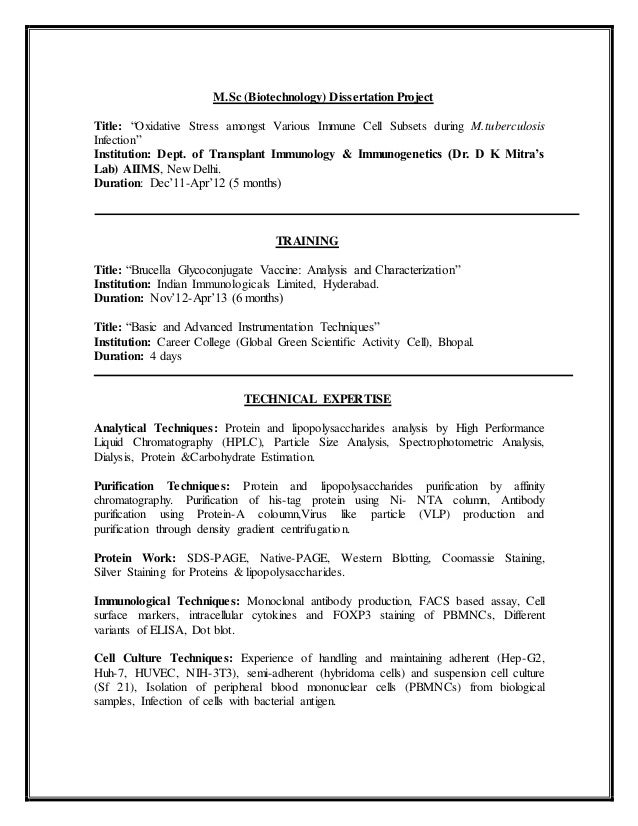 Heine, Christopher Retroviruses and insect cells. Hicks, Nigel John Studies on the effects of interferon on the phenotype or mouse fibroblasts that have been transformed by a murine sarcoma virus.

Irwin, Stephen D. Jia, Ying An investigation into the adsorption of cyanophages to their cyanobacterial hosts. Jackson, Julia Emma The development of methods for the selective capture and characterisation of fragrances and flavours from nature. Jakubovics, Nicholas S. Jolliffe, Alistair S. The option to use a cell type that is more biologically similar to the human in vivo situation, but can be maintained like cell lines, is a clear benefit to in in vitro assays. It was concluded that macrophages differentiated from induced pluripotent stem cells would be a suitable alternative to currently used cell types.

Copy to clipboard. Additional Information. Download Accepted Version Download. Google Scholar. Report this Record Edit item admin only View this record in elements. Co-culture in a 3D micromass system stimulated the osteogenic differentiation of progenitor cells, while in monolayer this was not seen. While the stimulation of MSCs with inflammatory and chemotactic factors successfully regulated the cell gene expression and secretion profile, no effect of the secrotome on the osteogenic differentiation of unstimulated cells in monolayer was demonstrated.

Altogether, these results indicated the importance of cell-to-matrix interconnectivity. Therefore, the last part of this thesis focused on the assessment of osteogenic differentiation in 2D and 3D cell culture models, which are physiologically relevant. The progression in osteogenesis depends on the applied 3D culture model. While in both, micromass and type I collagen-hydroxyapatite gel, the differentiation is enhanced compared to monolayer, the regulation of this process is triggered in a different manner in these 3D culture models.

Together these findings demonstrate how diverse outcomes can be obtained by the application of different models in in vitro research.